Once I dreamed of a huge bird, one meter tall, fat and blue-gray plumage. It reminded me something of a penguin and how they did not fly. There were many on a beach and people approached them. They were exaggeratedly confident, calm and loving, they did not seem like this world. For this reason I feared a little for them. However, his innocence seemed to protect them, as if his kindness was a kind of strength and influence towards the people who approached him who could not help but caress them.

These birds have already disappeared. There are written descriptions, drawings and paintings. Also Dodos dissected, although all are now approximations. Sculptures made of pieces of himself and different animals. All the dissected Dodos that exist are largely inventions.

Dodo means foolish, innocent. I also like a Dodo, I notice and remember separate parts of me. And the dance of existence, which sometimes seems to play the same as art, encourages us to rediscover these seemingly separate presences. They are observed, they love each other, they are rejected ... They are the same and they are not.

And I live but I also build life, Dodo, me, in the air, leaving invented images and ungraspable moments that whisper that they are true, like me. It is living and feeling alive at the same time. 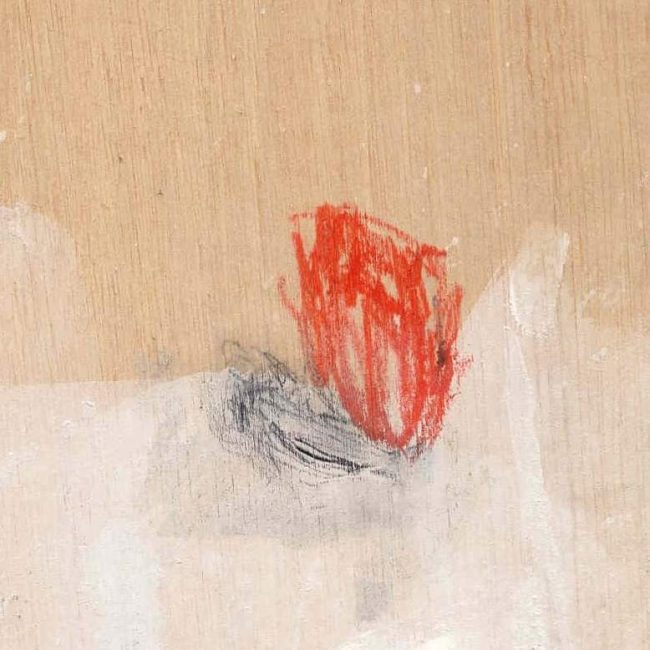 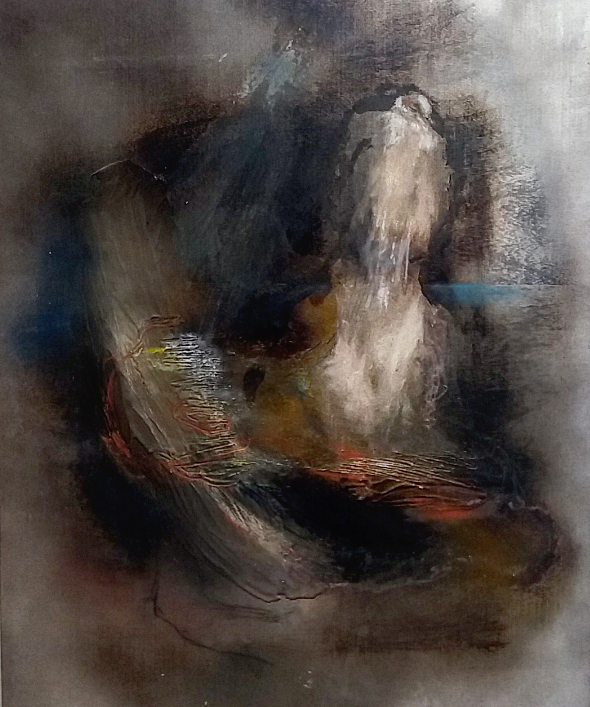 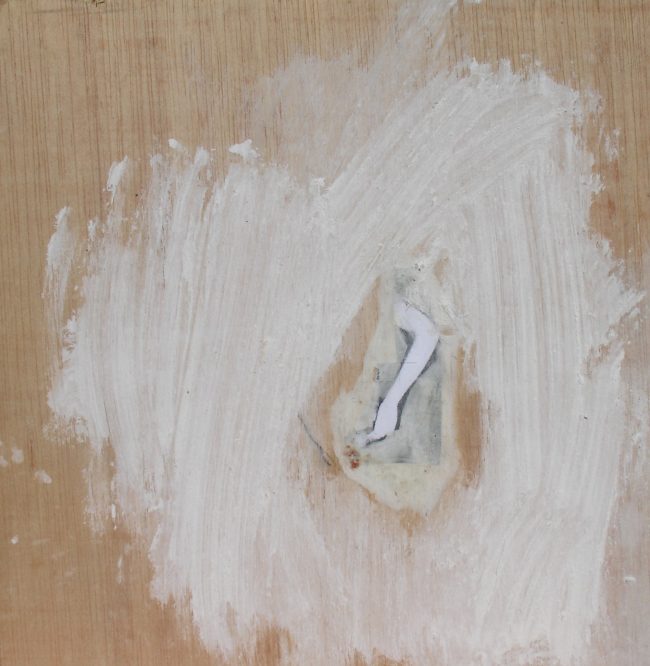 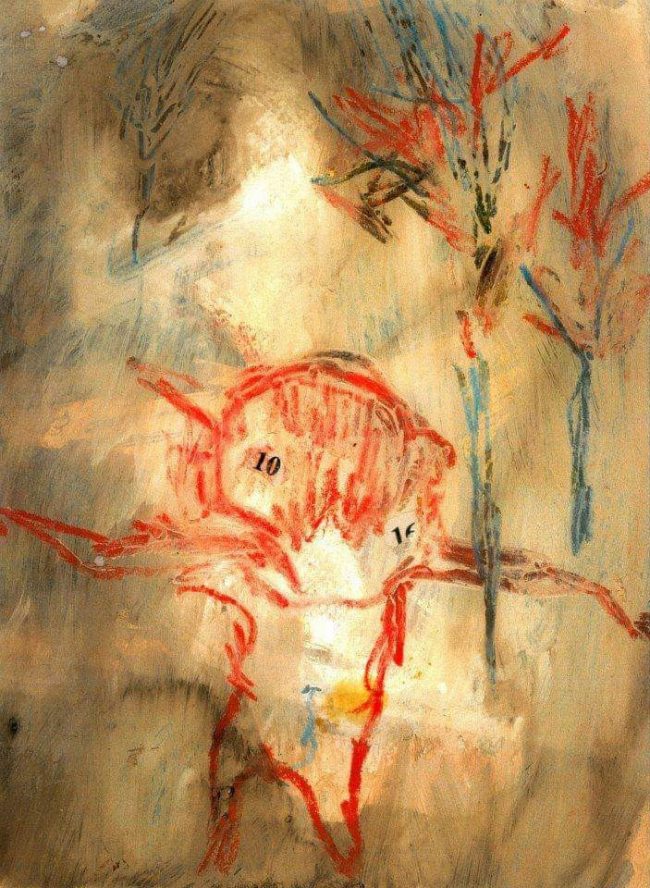 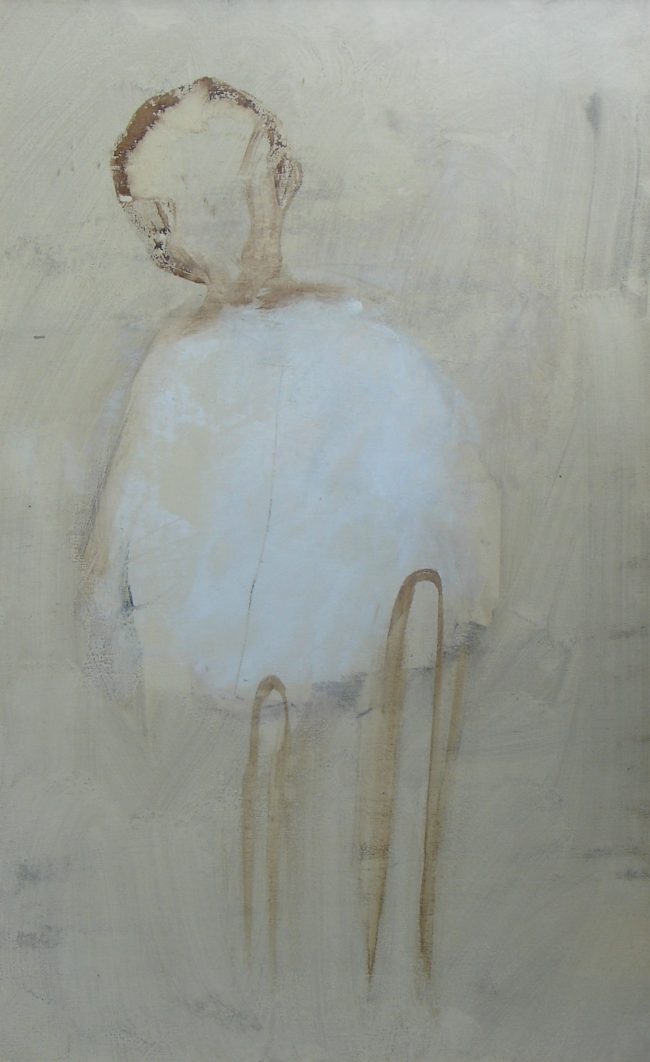 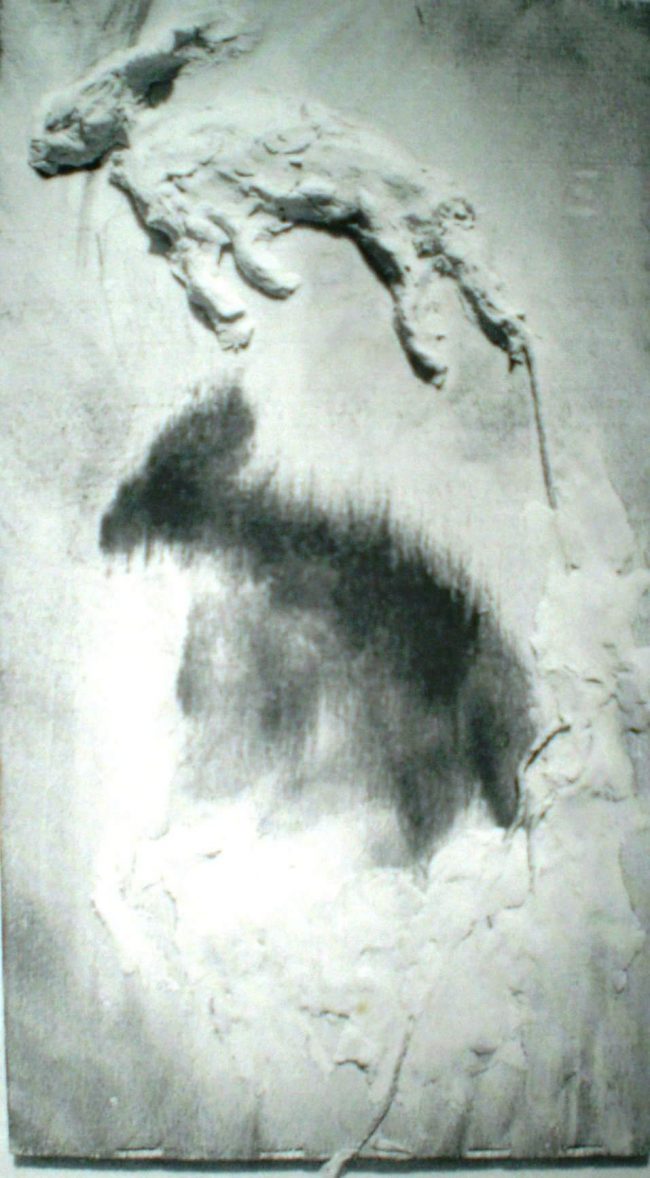 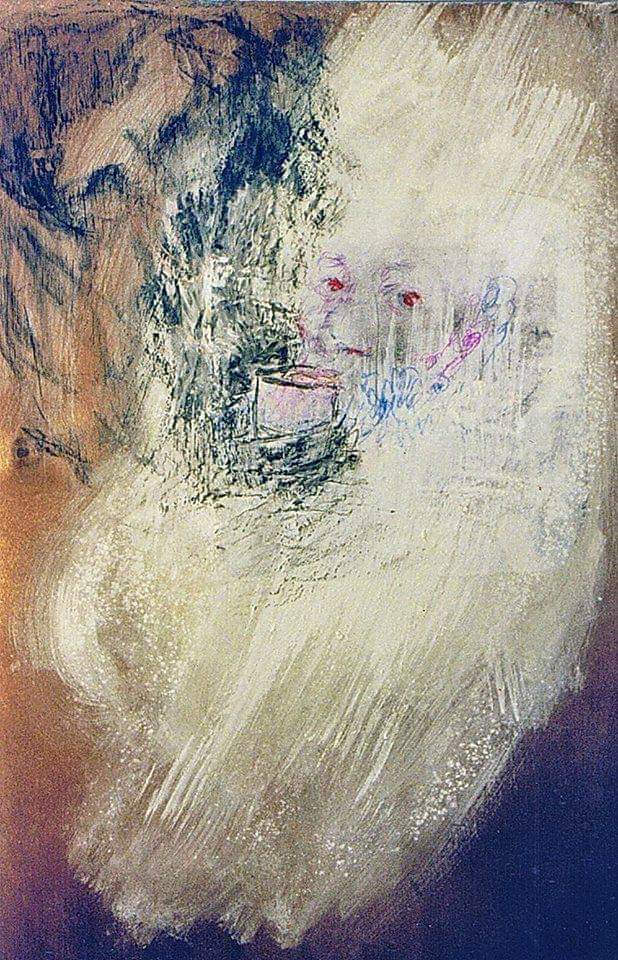 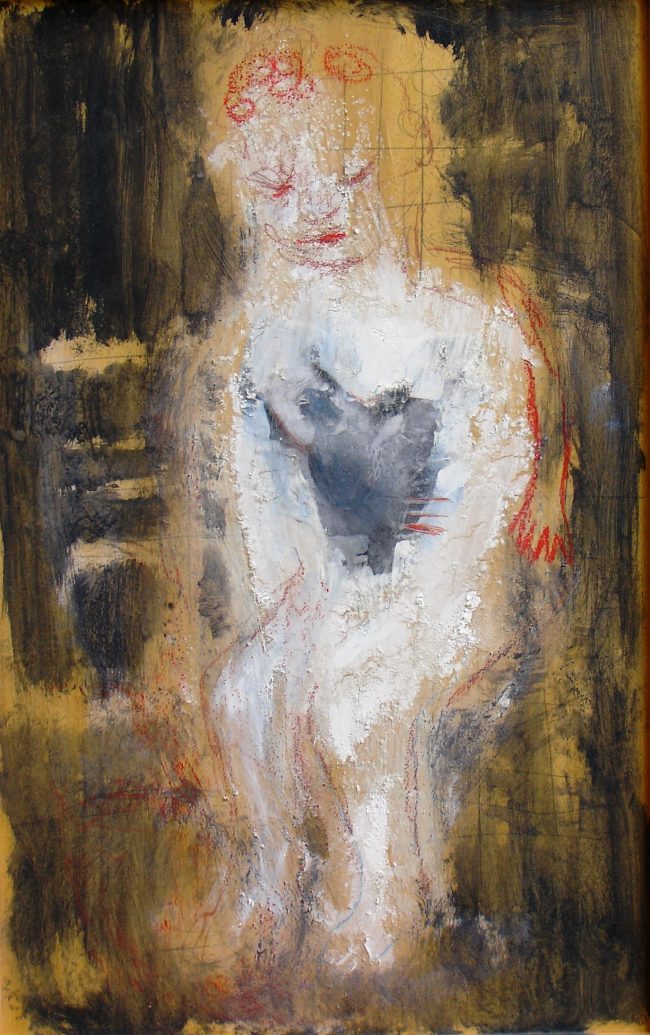 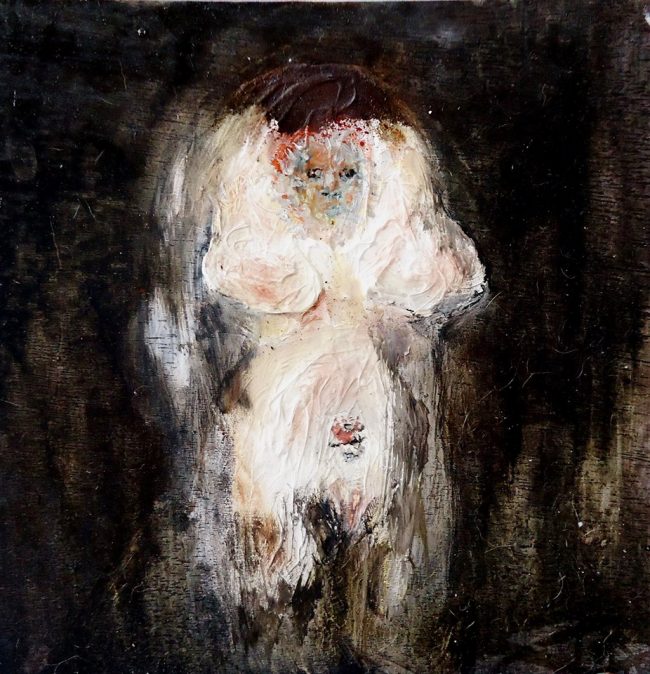 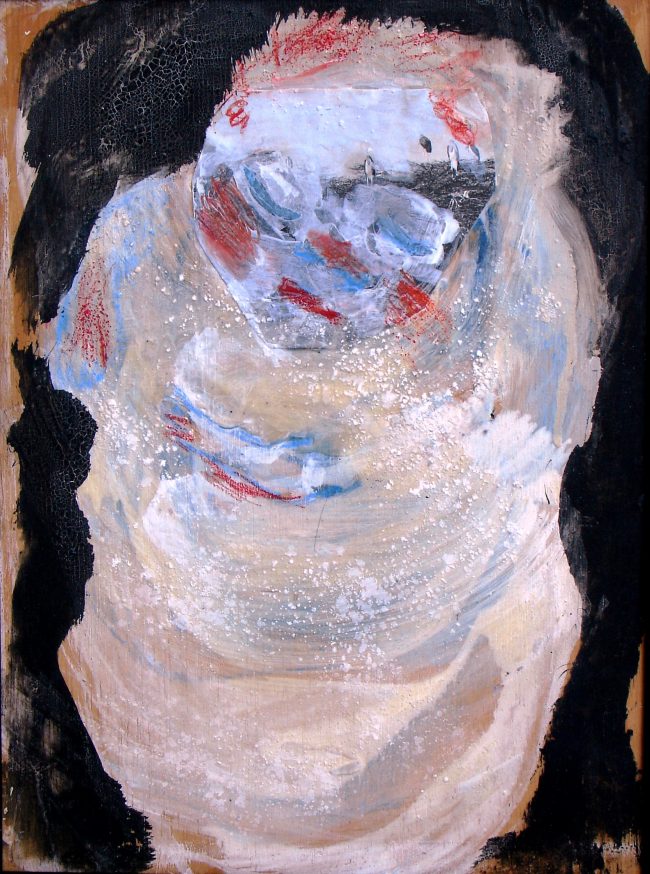 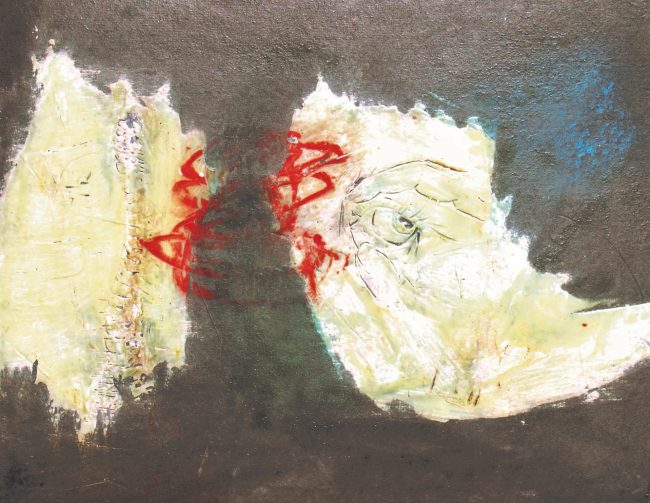 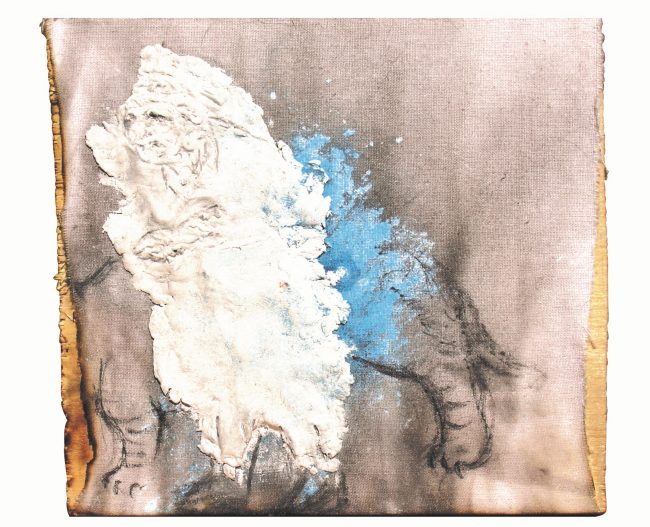 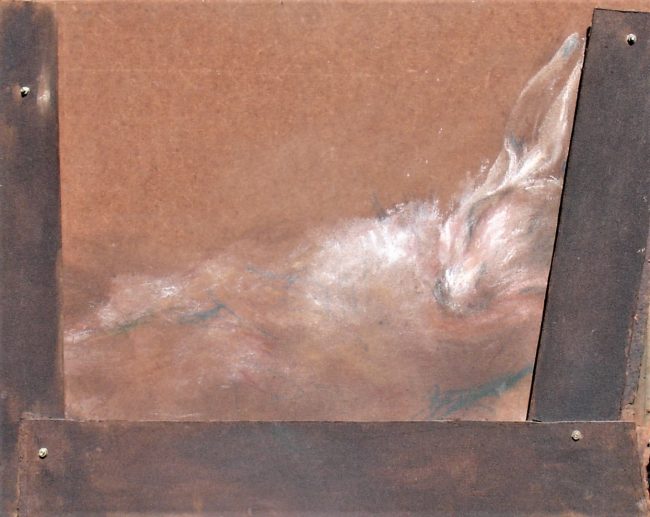 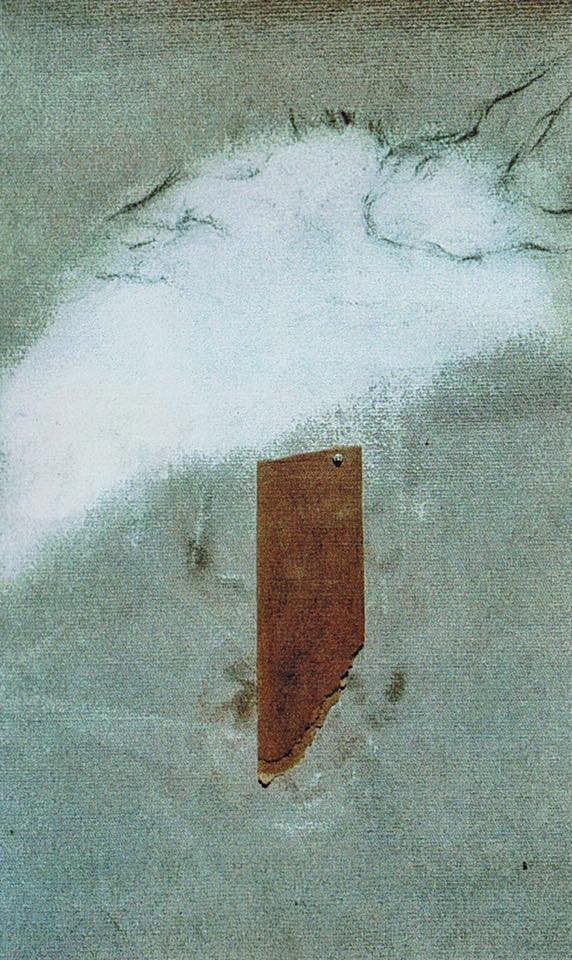 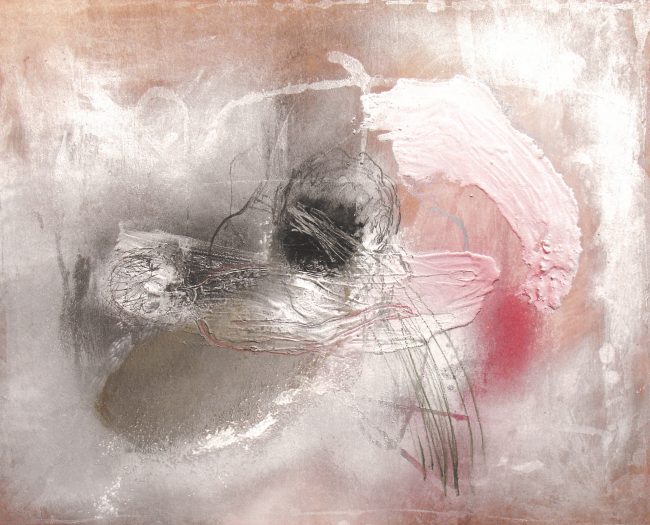 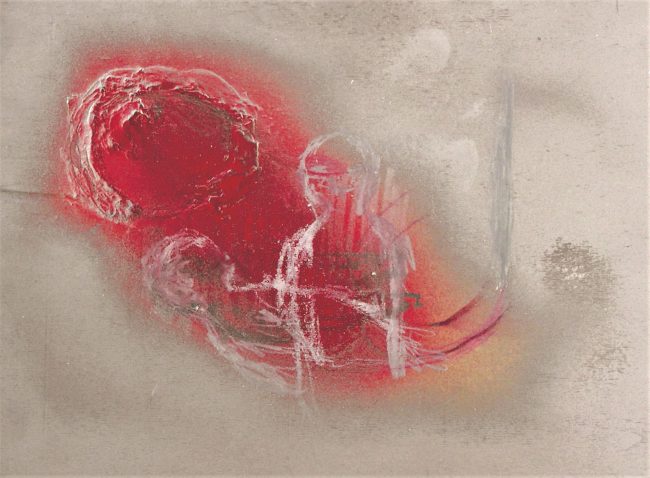 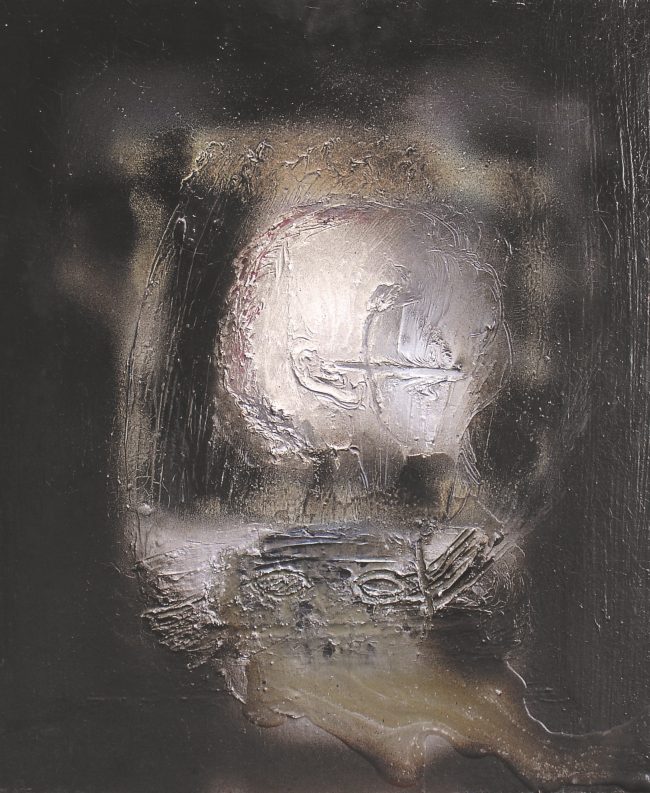 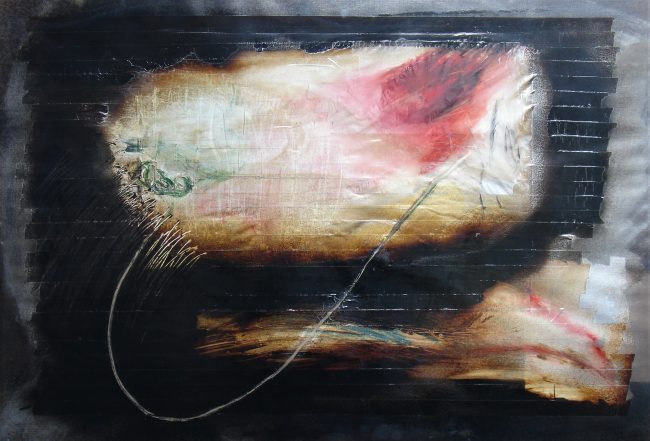 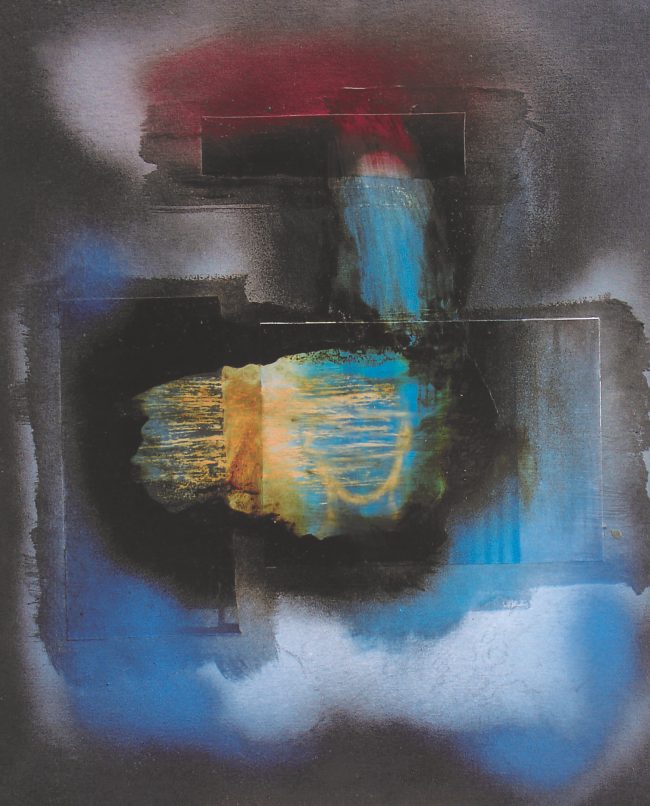 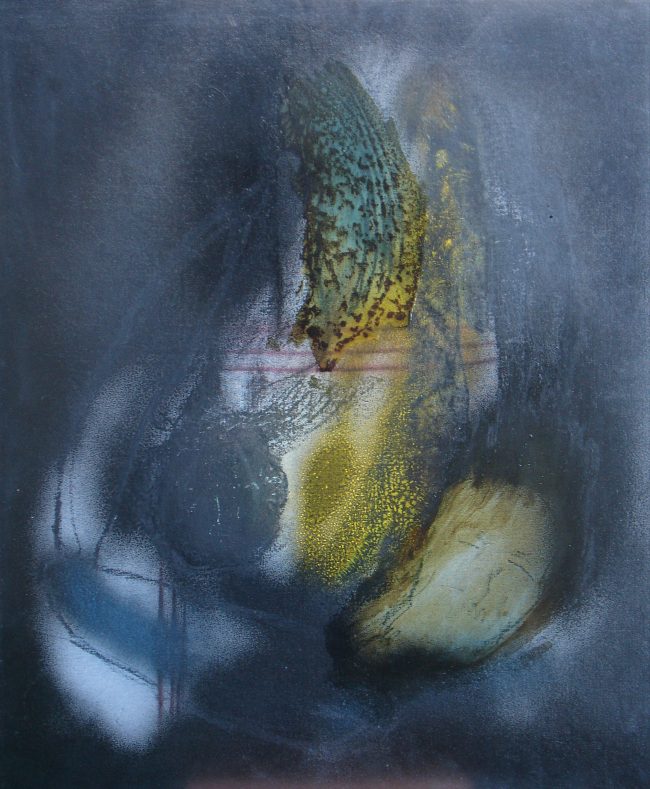 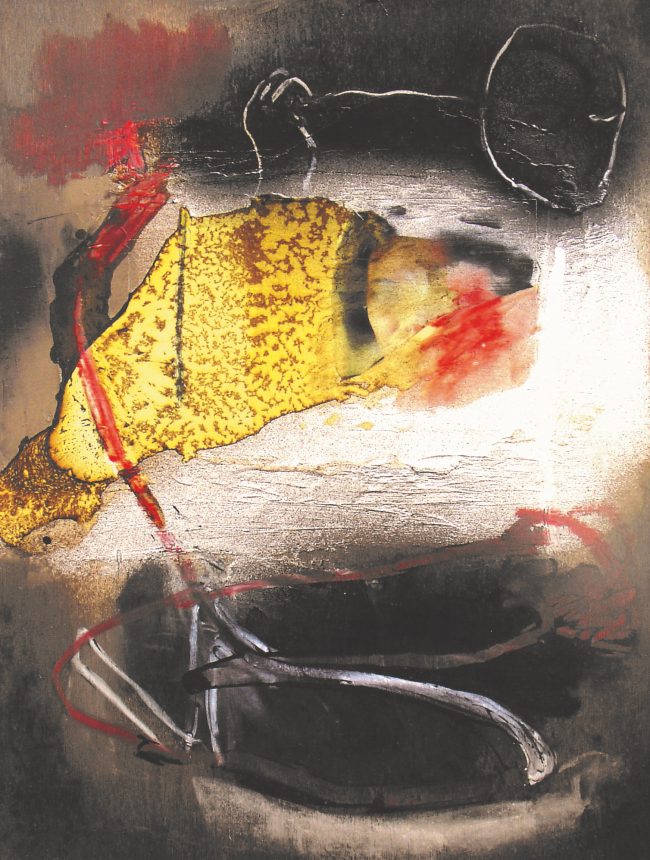 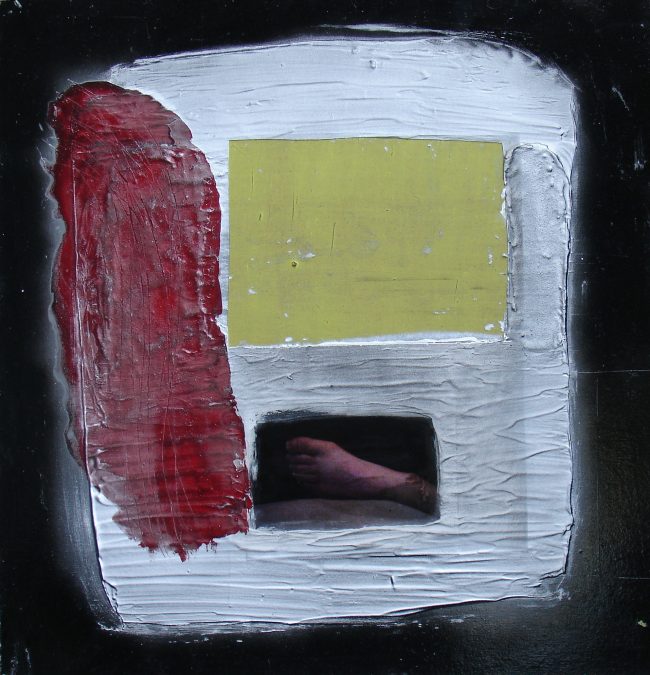 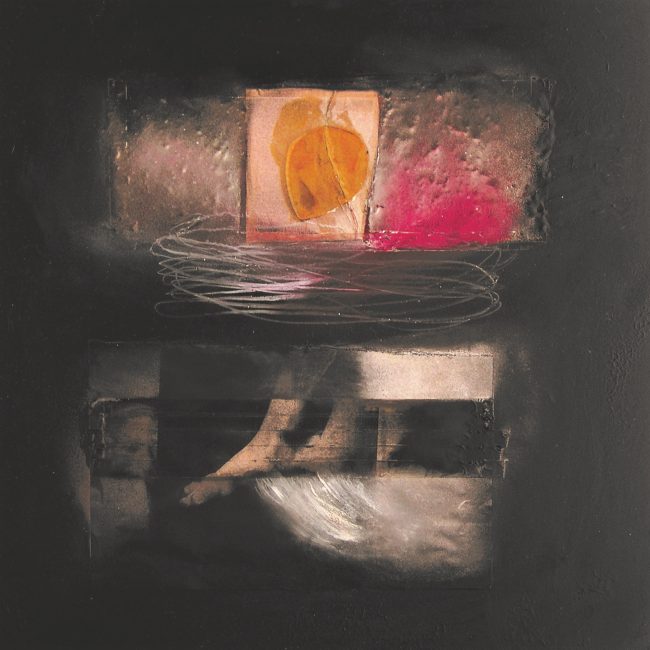 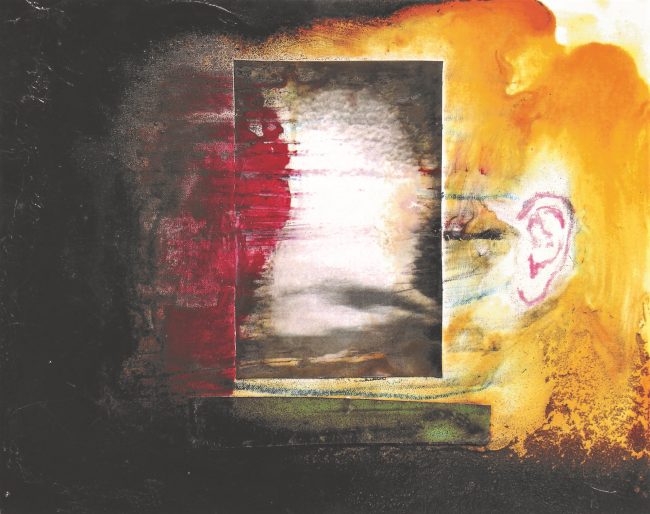 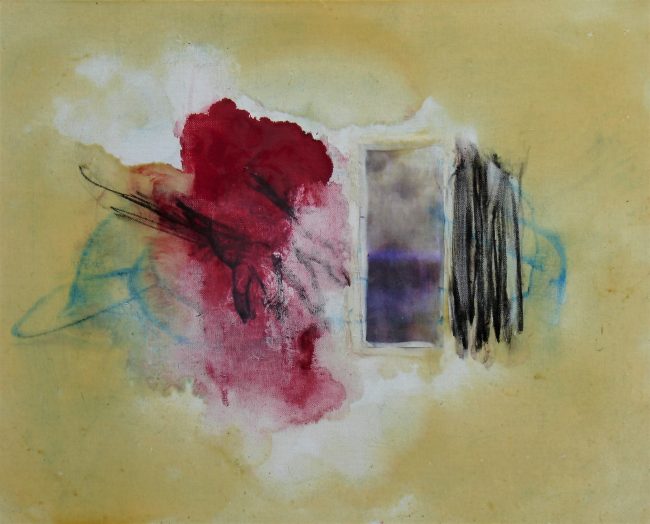 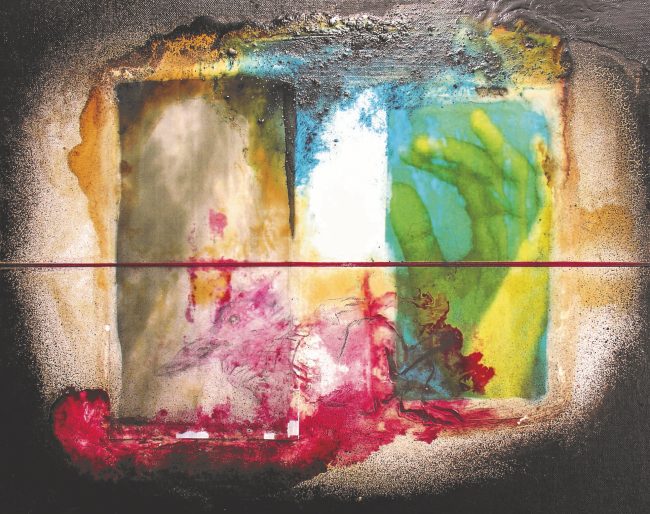 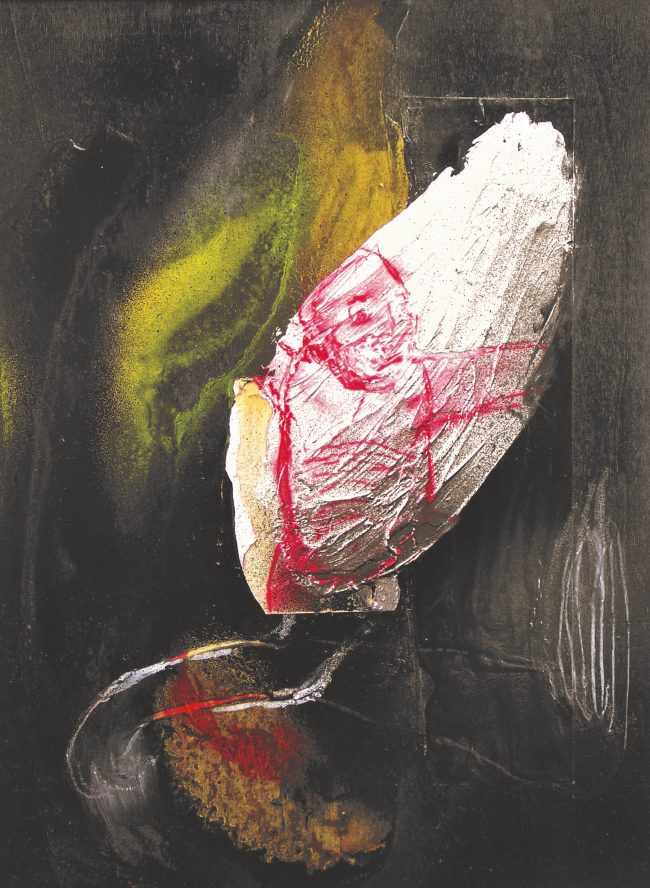 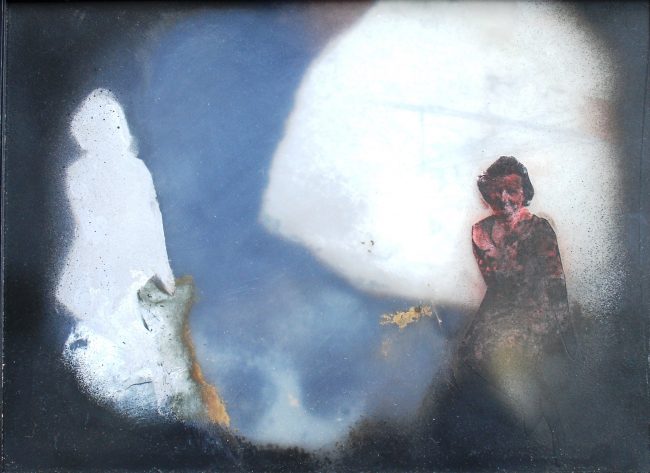